“The cure for anything is salt water; sweat, tears or the sea.”

– Isak Dinesen, winner of the Nobel Prize in literature

Salt has been demonized by the medical community in recent decades for being the culprit in some very serious conditions. Oddly enough, if you dig into research and clinical studies, that is not the answer you will find. Salt has been used for centuries as a remedy and necessity. There is a new fad on the horizon of “salt room therapy” for all kinds of ailments. Although not a new idea, in America where you’re handed a prescription for everything from a sniffle to a broken rib, this seems like witchcraft.

Salt therapy or Halotherapy has been dated back to the 11th and 12th century when people would visit Europe’s natural salt caves to cure all sorts of sicknesses. I find it funny that our “modern” medicine has made things so simple and proven over time to sound like fallacy. Now I’m not talking about table salt, we’re talking about pure sources. Himalayan salt is typically what is used in this salt-therapy. Most of us aren’t going to search out the closest salt room, as they aren’t too popular in most of America… yet.

What we can do however, is dig into the evidence behind why salt has been blamed for things like high blood pressure and heart disease and try to see if there is any validity.

I started this article off with a quote from a Nobel Prize winner to make a point about the power in salt. Jesus referred to his disciples as the salt of the earth, I’d say that dictates importance. Sabbath bread is dipped in salt to preserve a covenant with God in Judaism. Muhammad named salt as one of the blessings sent down from God. Aside from historical references in humanity’s teachings and literature, salt has power in the world of other living creatures. Elephants, buffalo and other animals will travel across countries to find it. In Kenya there are known caves that elephants risk death by falling into deep crevasses just to obtain the salt. Instinct tells animals they need salt. Living things need salt to sustain life, to heal, to add flavor.

In the 21st century, most “health officials” and MD’s will typically restrict dietary salt in an attempt to lower blood pressure, or avoid heart disease. The most common reason seems to be salts potential to increase blood pressure, even though a conversation with a doctor will typically include the phrase “cut back on your sodium intake” for all kinds of reasons. Looking around the globe, the Japanese are one of the healthiest societies and they also happen to have the highest salt intake as well.

There will always be conflicting studies, just as you could find a study that says eggs are bad for you, followed by two that say they are great.

In a meta-analysis assessing 5,030 individuals, they found that a low-sodium diet reduced blood pressure by only 1%. The authors even stated they could not support a recommendation to lower sodium intake. This would put caution in my mind, reducing a physiologically necessary nutrient. Now I’m not sure why the medical community “overlooks” these analyses, but it doesn’t make sense. In the same study, mortality rates didn’t show a reduction at all, and if in the end that is our goal, changing the outcome of lifespan by what we’re taking in, I’d say I’ll keep the nutrient.

European researchers evaluated urinary secretion of sodium to predict blood pressure and mortality rates, as it is considered the most accurate measurement of salt intake. They evaluated 3,681 participants over a 20 year period. 2,096 of them had normal blood pressure, the others could have had hypertension, high blood pressure, etc. The researchers found that lower sodium consumption was actually associated with higher cardiovascular death. Basically the participants that ate less salt had a greater chance of cardiovascular death. Some of the studies showed a small drop in blood pressure, but if the mortality is increased in lower salt intake, maybe we’re focusing on the wrong problem. The NHANES National Health and Nutrition Examination Survey reported on three massive studies on thousands of individuals analyzing sodium intake and mortality. Even though they didn’t use urinary levels, the results will probably surprise you.

These are three of the largest studies ever done on prolonged salt intake and all unanimously show negative outcomes with salt restriction. Recent data on patients with congestive heart failure, often patients who are told to reduce salt because of fluid

retention and swelling, also showed increased hospitalizations and worse outcomes. I have to repeat myself, asking why the medical community would keep blaming salt!

What does salt do?

Salt is a vital nutrient. Table salt is about forty percent sodium, sixty percent chloride. Sodium helps us maintain cellular water balance, blood volume and pH. Salt is also vital in nerve cell functions, supporting the transport of impulses from the brain to the muscles. When blood pressure or concentration of sodium decreases, there is a signal sent to the kidneys (renin-angiotensin system) telling the kidneys to absorb more sodium (because it needs it) decreasing the amount lost in the urine. This results in some potentially harmful hormones being released as well, to compensate.

Keeping sodium in the diet has the opposite effect, it pulls water with it and supports the circulatory system. This is also why too much salt might lead to some swelling in some people. Remember, sodium pulls water into the blood stream allowing the circulatory system to do its job. This is even more important for people who exercise, we lose so much sodium sweating and training, we need even more than the average bear. You ladies (and gents) out there doing hot yoga, or training hard in the heat, don’t forget to replenish your electrolytes when you’re finished with your work out; they’re necessary!

I would be willing to bet you’ve heard a doctor tell you sodium intake is bad for your kidneys. The kidney is a gatekeeper, always filtering. If you give it what it needs, it does a good job. Much like a metabolism, we see competitors and “fitness people” restrict calories too much for too long, and end up gaining body-fat. When you don’t give a body what it needs, it will find a way to survive, holding ALL the calories you give it. Much like sodium intake, without enough, it has an adverse effect. The same crew is usually worried about sodium intake and looking bloated retaining water. Well if you’ve gone weeks without sodium, pre-contest or pre-instagram-photoshoot, then re-introducing salt should be done slowly or you will retain fast. However that is your own fault, not salts fault.

I bet you’ll be surprised again here, but guess what signals the kidneys to reabsorb sodium? A carbohydrate rich meal. CARBS, oh my, carbs again. In fact, when someone is given exogenous insulin, a signal is immediately sent to the kidneys to stop secreting sodium, and send it back into the blood stream. This would almost send us back down the topic of carbs being the devil or not, but that is in another article which you can read here.

It is fairly well known that on a low carb diet most people experience fluid loss. When insulin drops, it allows the kidneys to also stop retaining as much sodium, pulling more fluid into the urine. So not only do carbs spike your insulin levels and sodium retention, but studies also show low-salt diets inhibit the ability of insulin to lower blood glucose, leading to insulin resistance.

All this to say, I think blaming a vital nutrient like salt for kidney problems, heart disease, and high blood pressure, is scientifically wrong. A good suggestion is to watch what you’re putting in your mouth, because what you put in your mouth ends up affecting your body. That is a concept that seems to be the hardest for people to accept, or take responsibility for. If the cause comes from the carb intake, why cut the salt?

Maybe cut the carbs instead… I’d equate this to a mechanic who tells you your oil filter is dirty. He changes the filter 100 times, with the same outcome. Why not change the oil? If your fuel filter keeps needing a change, maybe change the fuel? Or check the fuel lines? Usually there is a cause, for an effect, that’s also science. Don’t be a bad mechanic, you’re the only one your body has to power it up and keep it running smoothly.

Thanks to Andrew Riposta for sharing his wisdom in this article.

This site uses Akismet to reduce spam. Learn how your comment data is processed. 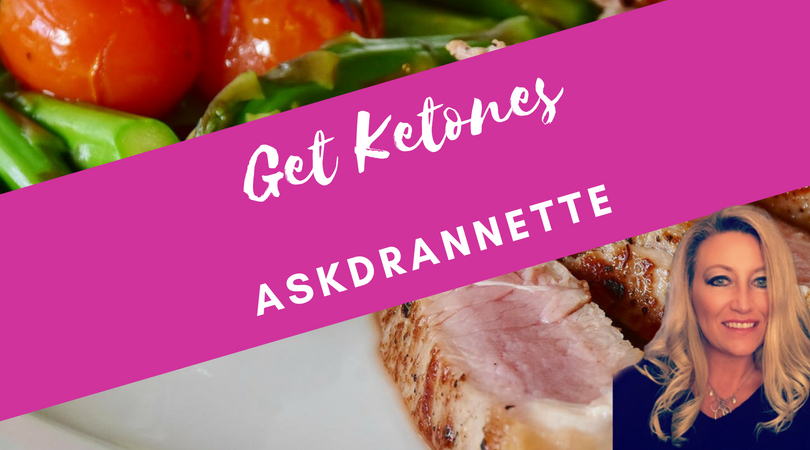 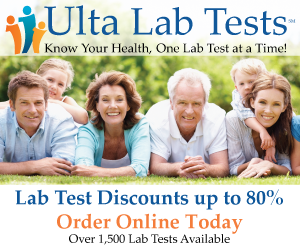 We are all Stardust & You are a Miracle!

5 Ways To Get More MCT Into Your Diet

Are You Worried About The Big One